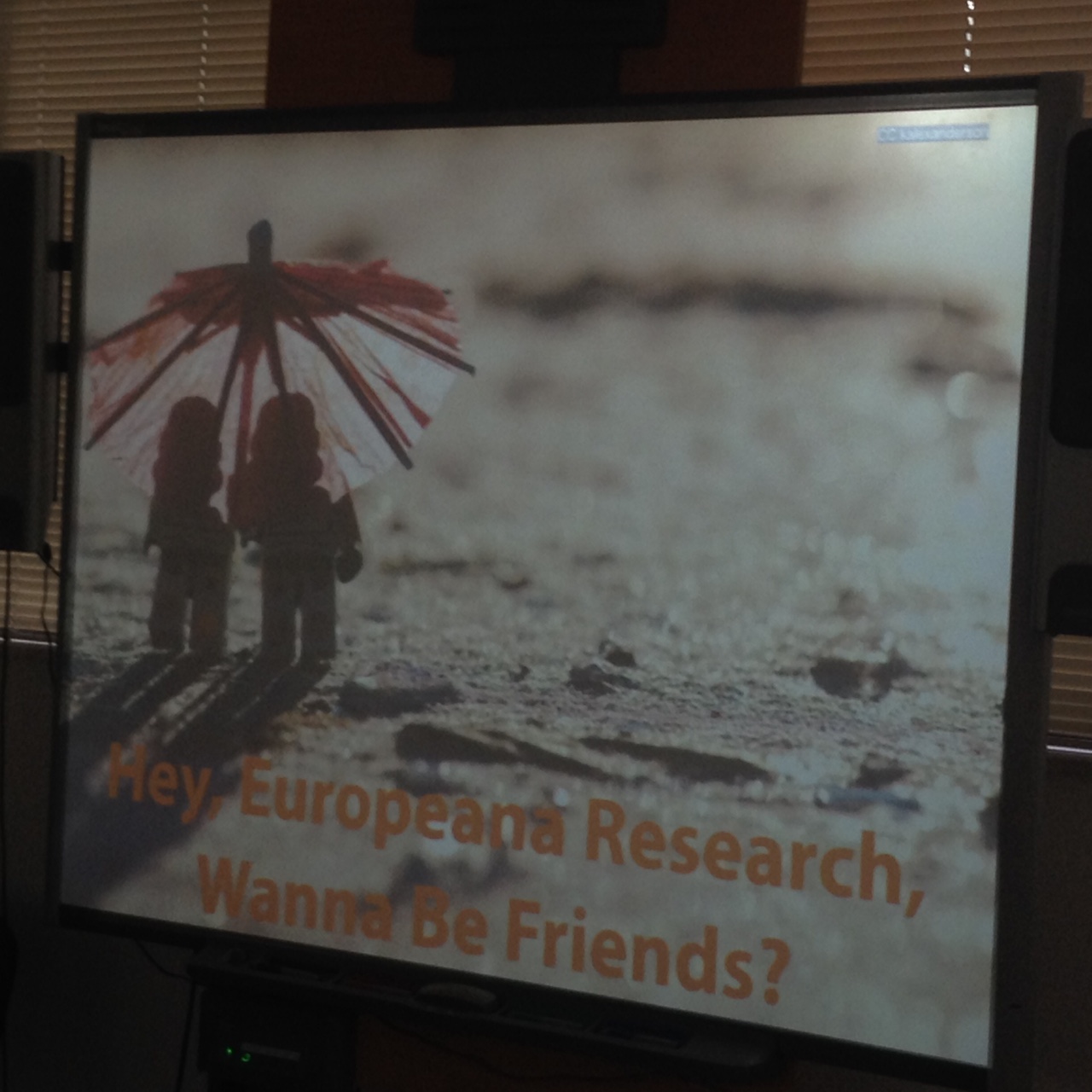 Europeana Research organized a two-day Workshop by the title “Using European Infrastructures for Humanities Research: Scoping Content, Tools and Users” at the Athena Research Centre in Athens, on 12 and 13 October 2015. The workshop, which was hosted by the Digital Curation Unit (DCU), involved several key stakeholders of Europeana (Research Infrastructures, projects, e-content experts and digital humanists) who discussed and brainstormed around the use of the new Europeana Research platform and how it could better fit the needs of the various research communities. Around the table sat several representatives and delegations from various research infrastructures and initiatives, such as EHRI, DARIAH Teach, Pelagios, Iperion CH, Parthenos and DARIAH.

DARIAH Teach was represented by various work package members in the project (Agiatis Benardou, Panos Constantopoulos, Costis Dallas, Eliza Papaki, Christos Papatheodorou, Marianne Ping Huang and Toma Tasovac) who were intensely involved in the discussions as well as in the presentations made during the workshop. The workshop included two round table sessions where the discussion evolved around issues of data licensing and copyrights, interoperability, user communities, collaboration with partner infrastructures, use of tools and other concerns which are central in the debate developing around digital infrastructures in a broader perspective. The various discussions that took place in the course of the two-day workshop were in many ways productive and constructive not only for describing how the new platform could serve the needs of such a diverse audience that is the researchers communities in the social sciences and the humanities, but also in encouraging the exchange of ideas and the collaboration between stakeholders, institutions and infrastructures working in the broader field of Digital Humanities and digital infrastructures. 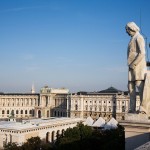 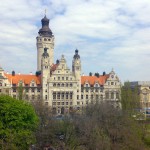